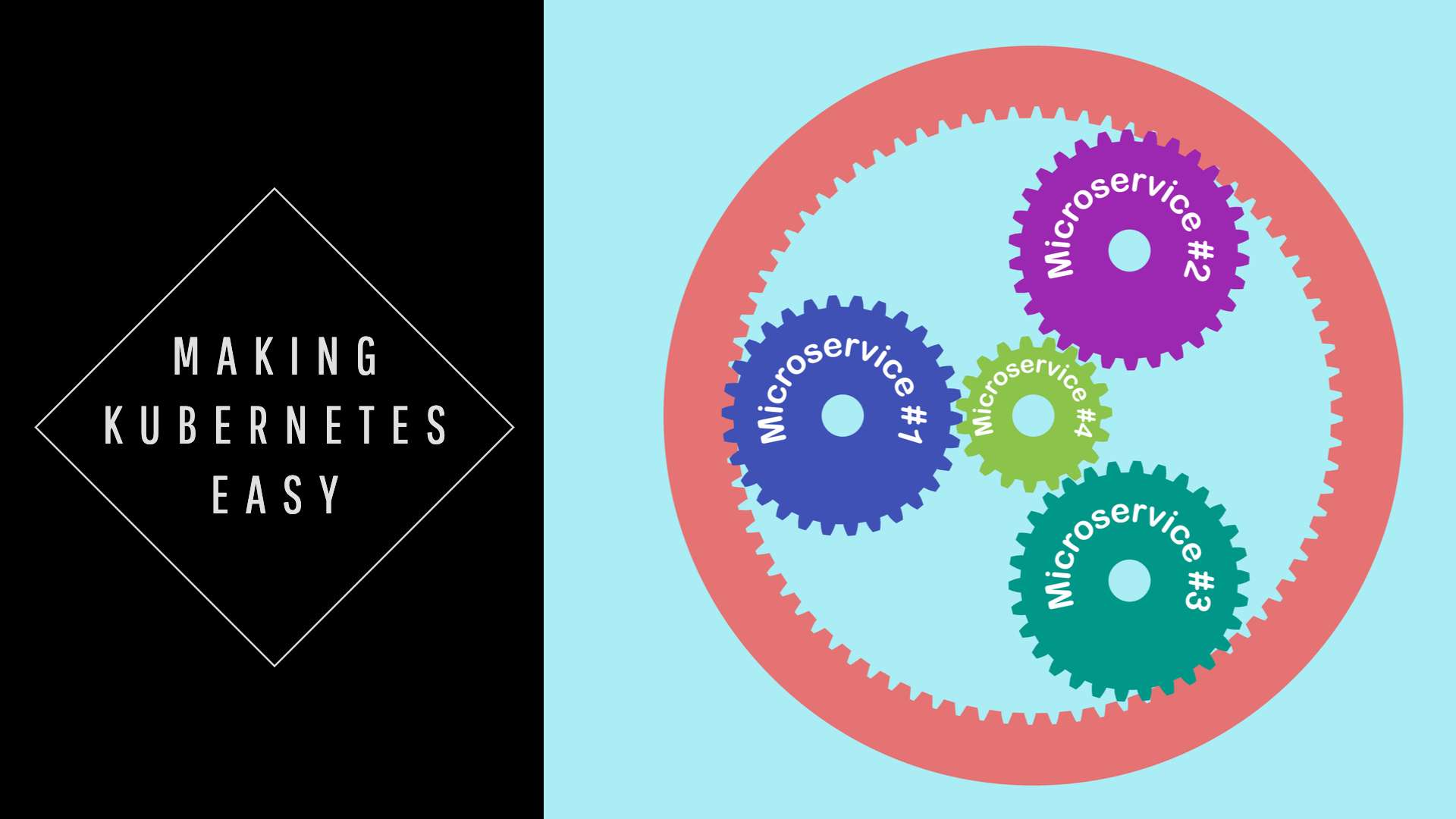 Kubernetes is, to put it mildly, complicated. But Platform9’s CEO and co-founder, Sirish Raghuram, wants people to know that their product makes Kubernetes less so — so that you can concentrate on what’s most important to your work. He says “You can run Kubernetes on VMware very easily today and across a hybrid cloud environment.” To find out more, check out the complete interview.

Mike Matchett, Founder and Principal Analyst of Small World Big Data, had a request for Sirish: “Let's talk a little bit about when you bring Kubernetes into this virtualization world.” While there have been claims to the contrary, it’s not an easy thing to do.

The Goal of Easier Technology Consumption

Raghuram says, “There are many different aspects to Kubernetes which we can talk more about, including how do you deploy it? How do you configure it? How do you manage it? And ultimately, I think something that was spoken about in the show is the developer and operator gap, right. There is this gap that exists in the organization, the operators of IT infrastructure, how do they enable developers to consume technologies like containers and Kubernetes more easily?”

You Can Run Kubernetes on VMware

Platform9’s message, according to Raghuram, is that “you can run Kubernetes on VMware very easily today and across a hybrid cloud environment using something like [our solution].hat is already existing and enable it for consumption within the development and DevOps teams within the organization.”

Raghuram goes on to say, “… Just by deploying Kubernetes in VMware, you can enable the use of the Kubernetes API, you can let people play with it. You can let people deploy pods for the first time, deploy containers, simple web apps for the first time. There's a well-known concept in Kubernetes called the Home Application Catalog. So if you take any modern system like MySQL databases, Cassandra, Kafka, Elasticsearch, I bet every organization here has an interest in using one or more of these technologies. And simply by deploying something like Platform9's managed Kubernetes service, you can within a few clicks be allowing people to deploy these application templates using Kubernetes’ built-in catalog of applications.”

A Shorter Path to a Kubernetes Production Environment

Raghuram suggests that developers can “use something like Platform9 [for deployment] on your VMware environment and just use the catalog of existing applications to enable consumption of Cassandra, Kafka, Elastic, MySQL, you know, Hadoop, Spark, you know, name a modern application template and it's available already in Kubernetes. And then organically between the idea operations teams, the DevOps teams, and the developer teams, they will start figuring out how to build more applications using the Kubernetes API or the UI.”

Learn More … And There’s a Sandbox

Raghuram says, “Follow us on Twitter @platform9sys, follow us on LinkedIn. And go to platform9.com. There's a sandbox that will walk you through Kubernetes and how to get started with your VMware or non-VMware environment … It’s just a few clicks.” Check out the full video interview here: Platform9 for Simple Kubernetes 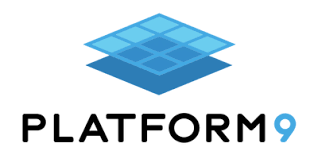