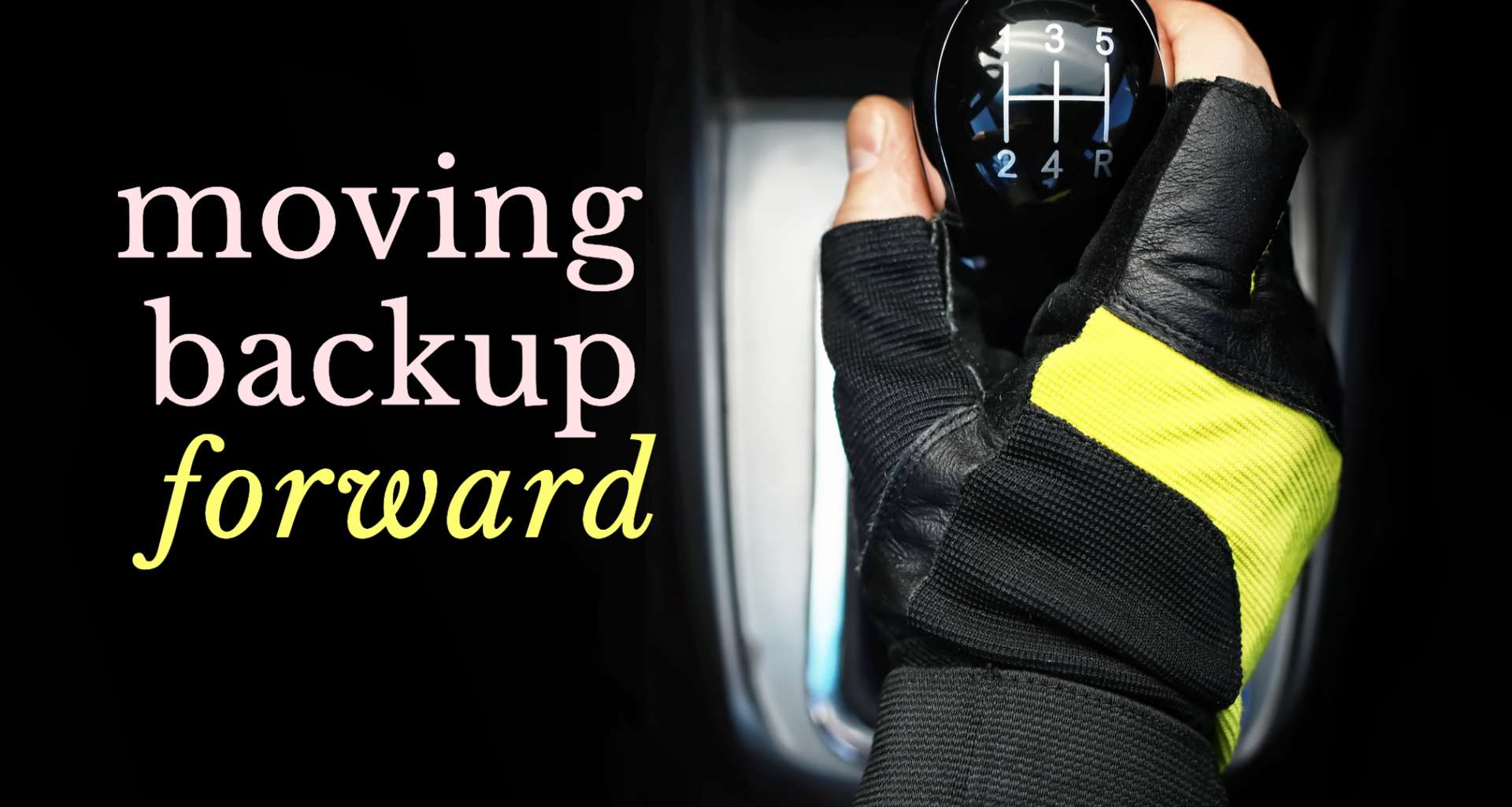 Cohesity's Michael Letschin talks to Small World Big Data’s Mike Matchett about data protection for Kubernetes, Hadoop, and NoSQL, and smaller database apps, which are becoming more and more prevalent in the enterprise. Watch this short discussion from VMworld 2019.

Is Container Backup on the Horizon?

Small World Big Data’s Mike Matchett pointed out during his discussion with Cohesity's Michael Letschin that there were “a lot of aspirational announcements about supporting containers.

But Letschin says they’re already ahead of the game. “We want to make sure that when your environment is looking for that next thing, we're already there helping you protect it. We don't want to be second-thought. So we've already announced protection for things like Kubernetes, things like Hadoop, and NoSQL, and some of those other smaller database apps too. They're becoming more and more prevalent in the enterprise.”

Cohesity Has an App for That

Letschin adds that they’ve integrated an apps marketplace into their platform. “Whether you're looking for something for protection for your environment, whether you want to analyze your data, we really put a lot of effort into making sure that you get more use out of your data and more insight into your data, and really redefining the way that you're looking at data management.”

Easy Integrations to Protect Your Data

Cohesity’s app marketplace makes protecting data straightforward. Letschin says that Cohesity has launched an integration with Tenable “with our CyberScan app that will allow you to make sure you're not introducing new vulnerabilities into your environment, things you've already done. You don't want to go back and do work twice. We want to make sure you know upfront and you're not reintroducing a vulnerability right into your environment with that. It's just one of the examples that we can do at this great new app marketplace that works with our own as well as some third-party apps.”

And the apps will be preconfigured to download and run already configured to look at existing Cohesity environments.

In addition to backup and data protection, Cohesity also offers data management and insights to help people more effectively use their data. For more information, go to cohesity.com and check out the VMworld video interview here: