Clumio: Data Protection for Any Workload 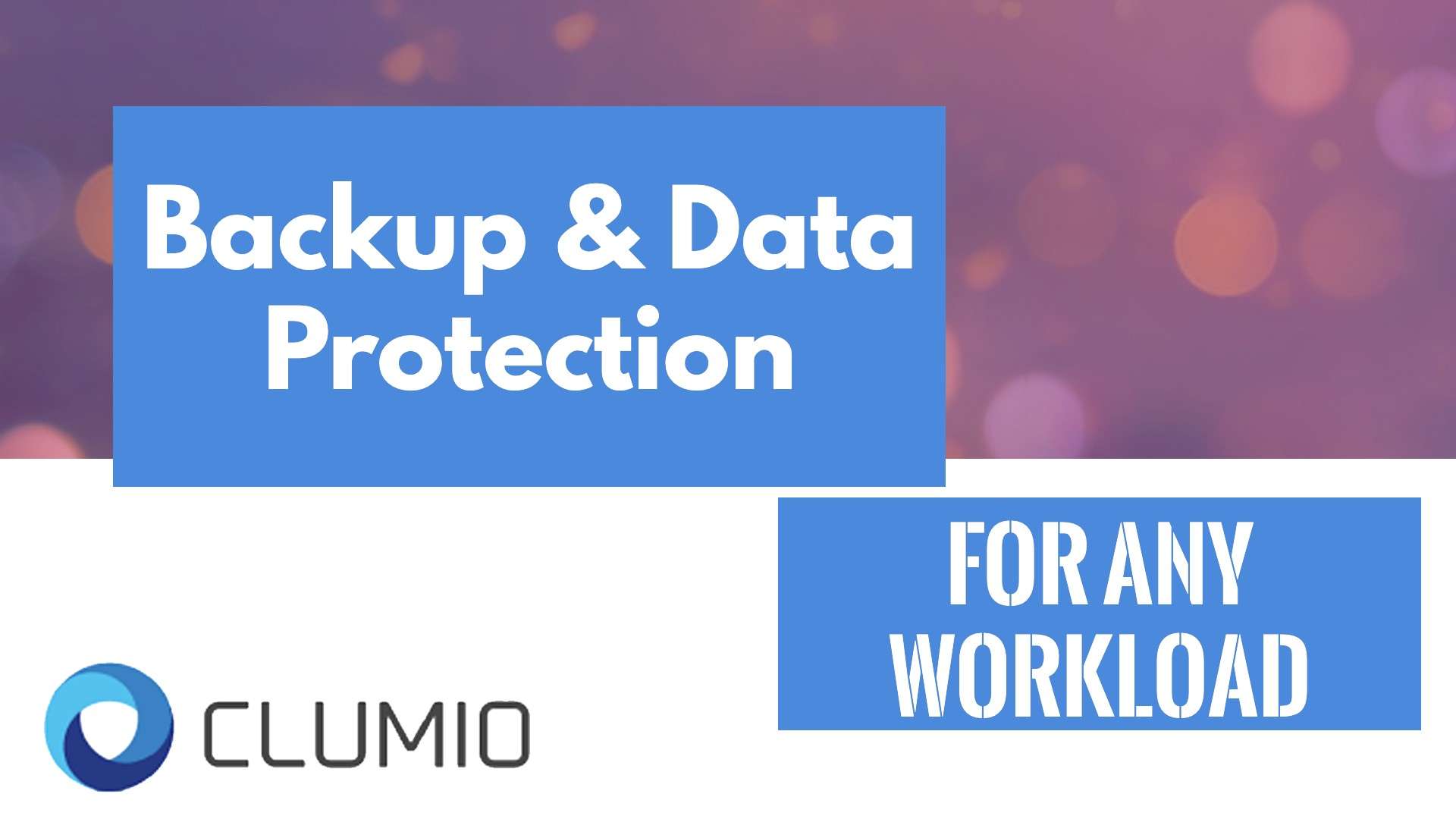 Cloud-Native Backup and Data Protection For Any Workload

At VMware 2019 Mike Matchett, founder and principal analyst of Small World Big Data, spoke to Poojan Kumar, CEO and co-founder of Clumio about their ultimate goal to protect any workload, whether in VMware, AWS, Azure or GCP. In this interview, Kumar also talks about the ability to restore full VMs wherever they’re needed — not only from where they are backed up. Clumio’s BaaS also offers a Google-like search to restore to individual VM files.

According to Poojan Kumar, Clumio’s CEO and co-founder, their product is “designed for protecting VMware on-premises, as well as VMware in the public cloud, in the form of VMC initiative. But if you look at the company as a whole, our ultimate goal is to build a platform that can protect any workload, whether it's VMware or it's built for the cloud in AWS, Azure, and GCP and basically deliver that data protection for any workload while our service is running in the cloud.”

Kumar says, “You can essentially back it up into the terminal cloud, so to speak, which is ultimately running on top of AWS today. And you have the ability to either restore full VMs wherever you want it, not exactly where you backed it from, but you can restore it any place. And you can actually go to an interface and do a Google like search and really be able to even restore stuff inside of VM like files and things like that.”

Clumio isn’t just VM-oriented. Kumar says, “We're going after VMware on AWS and build it on AWS. We are going after cloud native workloads. So in the next few months, hopefully by a reasonable time frame, we'll make some interesting announcements on protecting applications that are built in the public cloud starting off with AWS. Ultimately, we want to do that for Azure, for GCP. Like I mentioned, it's a multi-cloud world and we really want to build a platform that protects data across multiple clouds.”

Clumio’s backup service is elastic, and according to Kumar, can be set up in 15 minutes. Visit clumio.com for more information. VMWorld 2019 Video Interview w. Poojan