StorONE: Software-Defined Storage for the Cloud 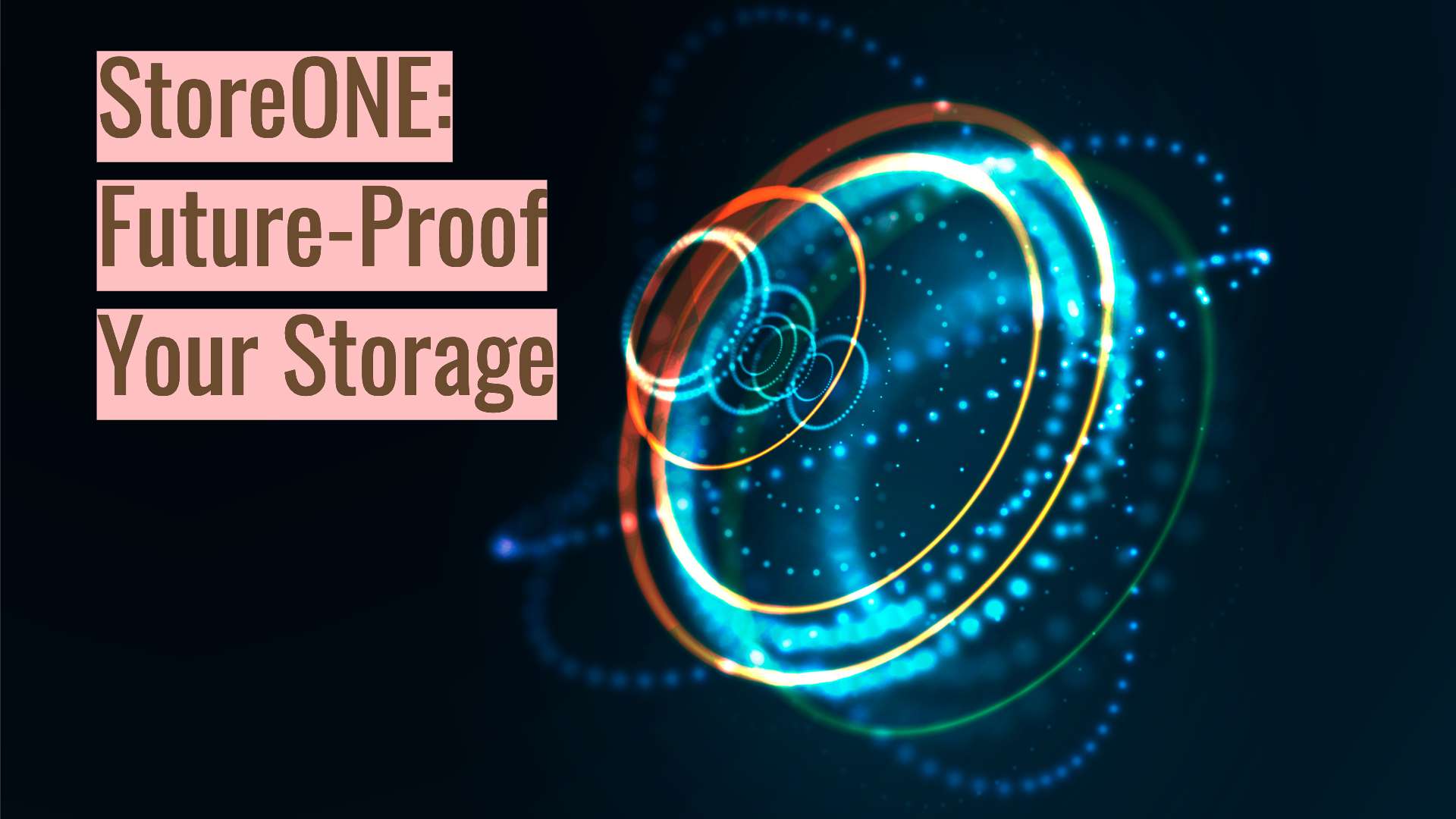 Software-Defined Storage for the Cloud

A Quick History of StorONE and Storwize

StorONE was the continuation of a project that started circa 2005 with the introduction of a company called Storwize. IBM purchased Storwize in 2010, and it became one of the most successful software-defined storage applications in the world. There was a clear opportunity following that sale to create a modern storage infrastructure. That was the beginning of StorONE.

Diamond Lauffin, Co-Founder of and Chief Marketing Officer for StorONE, says: “One of the key aspects of StorONE is we have over 50 assigned patents. We have no legacy storage algorithms, no legacy storage libraries. It is an entirely new platform, taking advantage of a lot of capabilities that fundamentally were not available without some of the hardware developments that we've seen over the last five years.”

Visualize and Use More Resources

Mr. Lauffin explains, “StorONE was built on a modular approach that allows it to actually get down at a very granular level to the concepts of: What is the CPU really doing, and what is your RAM cache doing? It’s a way to take advantage of infrastructure and prepare users for cloud evolution over time."

On the question of how StorONE can be used to solve storage challenges, Mr. Lauffin says: “StorONE is going to provide the capability of obtaining 100 percent of the resources that you have in your environment. The reason why VMware was invented is that we know that many applications were installed on servers, and they were only obtaining 20 percent, 30 percent of the actual physical resources. So we had a lot of headroom that we could take, and virtualize out multiple machines on an existing piece of hardware to capitalize on 100 percent of the resources.”

Seamless Integration that Can Provide More for Less

Is it possible that a storage platform can be built to last 20, 30 or even 40 years? According to the team at StorONE, the answer is yes. Check out the full video interview here: Future Proofing Your Storage w. StorONE