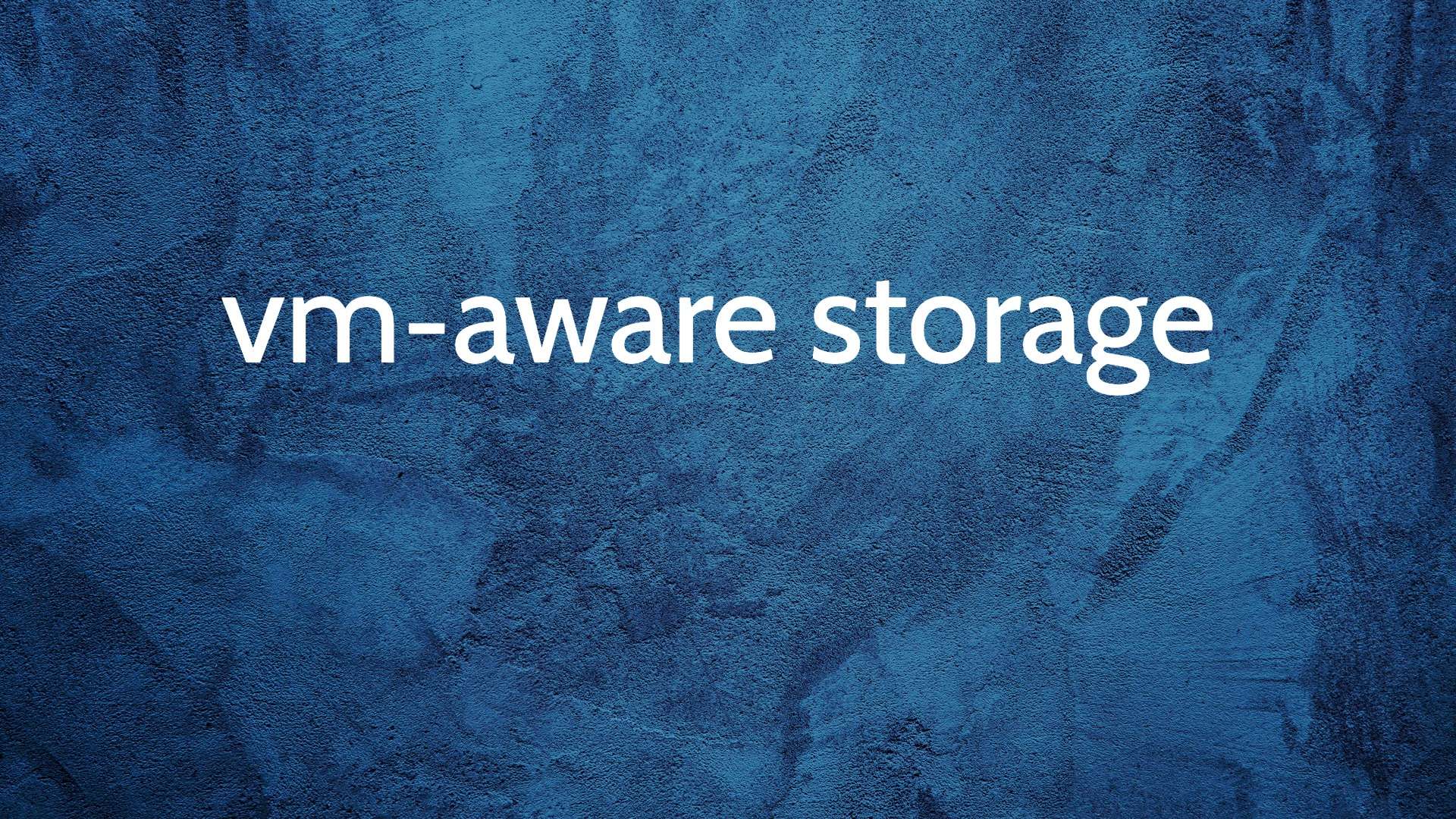 Mario Blandini, CMO and Chief Evangelist for Tintri, was excited to announce new developments and products to customers at VMware 2019. Tintri has been focused on VM-aware storage from the start. With Tintri’s offerings, it’s now possible to have storage and  — according to Mike Matchett from Small World Big Data, users can now “do priority and all sorts of queuing and isolation and things at the VM level.”

Tintri recently released their latest operating system, TGC 4.5, for their customers. Mr. Blandini says, “We support data encryption at rest, but in a Phipps-certified way. So it's one of those interesting things. But the coolest thing from a GUI perspective is our Tintri Global Center 4.1, which gives those same VM-level actions that the lower-level infrastructure administrators were used to using, to be able to right-click and immediately clone, set QoS, do all those things on a per-VM basis — not all the VMs on a host, but every single one of them independently.”

In the realm of AI, Mr. Blandini says, “Tintri was built from the beginning to learn based on the actual behavior of each individual VM.” Tintri bases their automation and predictive modeling on the data itself, which is built into the system. Mr. Blandini adds, “Having VM awareness and being able to do things on a per-VM basis, we also collect all the learning of that exact behavior, and it allows us then to do some really cool things,” which were demonstrated at this year’s show.

In other news, Nexenta (within the DDN family of brands) is currently working with Tintri on a virtual storage appliance “optimized for the Tintri back end,” says Blandini, with a full stack of SMB for Microsoft, Mac, and NFS clients. As always, the work is about VM awareness. Blandini says, “We're also aware of databases inside [the] VMs. So now talk about the granularity of being able to snap, clone, dev, stage, all of those things even higher in the stack — It's an exciting time as we continue to take this technology, which was always built to learn, but give more value back in terms of the insights and the simplification.”

If you’d like to learn more from Tintri, you can visit tintri.com or their social media channels. And if you’d like to talk to someone, Mr. Blandini says the team is “always interested in talking to real human beings.”