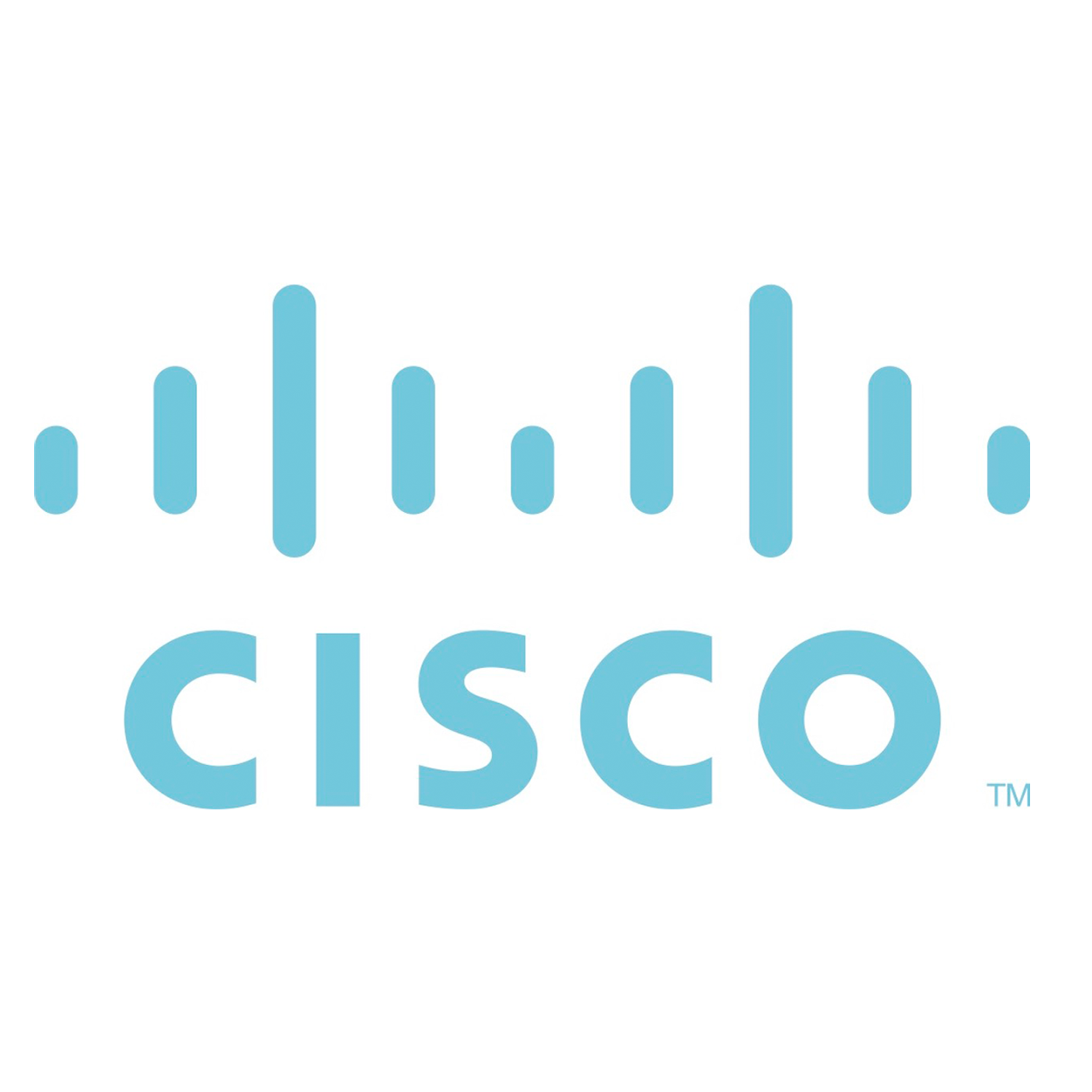 Cisco Systems was founded in December 1984 by Leonard Bosack and Sandy Lerner, two Stanford University computer scientists who had been instrumental in connecting computers at Stanford. They pioneered the concept of a local area network (LAN) being used to connect geographically disparate computers over a multiprotocol router system. By the time the company went public in 1990, Cisco had a market capitalization of $224 million; by the end of the dot-com bubble in the year 2000, this had increased to $500 billion.[7] As of June 2021, Cisco has a market cap of around $230 billion.[8]

Search inside this category: Search | Reset